Pirelli & Cie SpA is concentrating heavily on the “high value” or premium tire segment, and it appears to be helping its bottom line.

Pirelli says its results for the first quarter of 2019 “confirmed the resilience of the business model focused on the high value segment, in a market environment characterized by a slowdown in the demand for tires — particularly on the original equipment channel — and by increased cost of production factors.” (“High value” is also often referred to as “high value added,” or HVA.)

The company’s sales volumes for high value car tires, defined as sizes 18 inches and above, grew by 6.7% compared to the 5.2% growth of the market. High value revenues grew by 7.3% and represented approximately 68.1% of Pirelli’s total sales.

In the high value replacement channel in particularl, Pirelli says it recorded growth of 12.1% in volume sales compared to 10.5% for the market.

In North America, which represents 20.5% of Pirelli’s sales, the company recorded an organic growth in revenues of 2.8% (before exchange rate effect and high inflation accounting in Argentina) driven by the high value replacement segment. Total sales were $240.3 million. 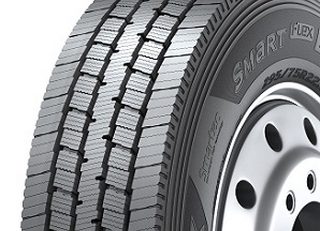 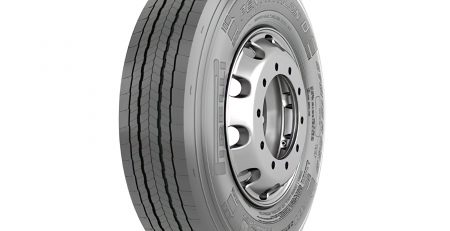 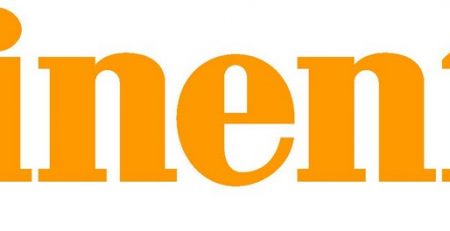 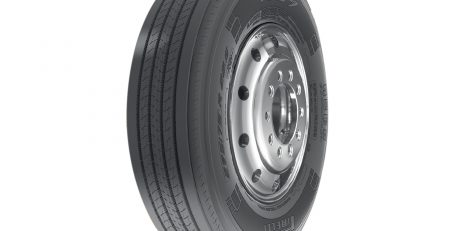 Guess what the most popular original equipment and replacement truck tire sizes in the... read more 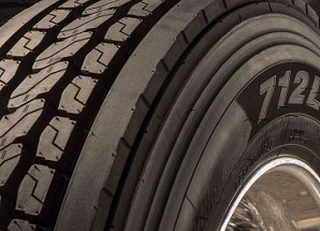 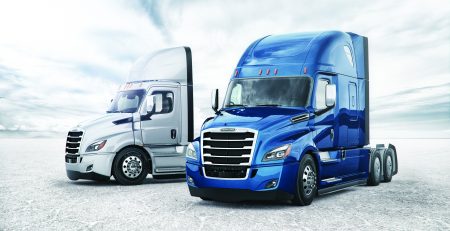 Michelin Drive Tire Will Be OE on New Freightliner Cascadia