WASHINGTON — The U.S. Department of Commerce has handed down final countervailing and antidumping duty orders on truck and bus tires from China, two weeks after the International Trade Commission (ITC) reversed its original determination on the issue.

The duties — ranging from 20.98 to 63.34 percent countervailing and 9 to 22.57 percent antidumping — take effect immediately, according to notices published in the Feb. 15 Federal Register.

The ITC filed the reversal Jan. 30 with the U.S. Court of International Trade (CIT). The commissioners voted 3-2 to find material injury against the domestic tire industry because of government-subsidized truck and bus tire imports from China sold in the U.S. at less than fair value.

On Nov. 1, 2018, the CIT reversed and remanded the ITC’s February 2017 final negative determination on material injury. The United Steelworkers union, which had petitioned the ITC for relief against Chinese truck and bus tire imports, filed a complaint in April 2017 with the trade court.

With the publication of the new duties, Customs and Border Protection is ordered to start collecting duties on these imports at the indicated levels.

The “All-Others” rate, covering those companies not specifically identified, was 42.16 percent.

In terms of antidumping, nearly 300 separate tire importing entities — bearing such names as Cooper, Michelin, Toyo, Double Coin, Sailun and Triangle, as well as many others — were levied antidumping duties of 9 percent. The “China-Wide Entity” duty level, covering all importers not specifically listed, was 22.57 percent. 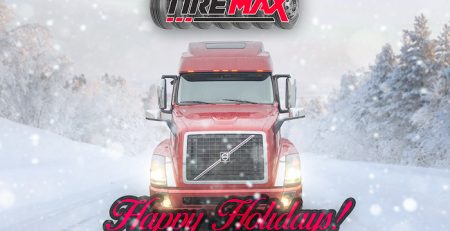 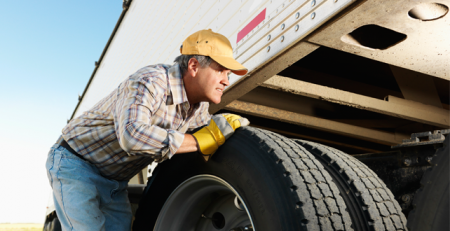 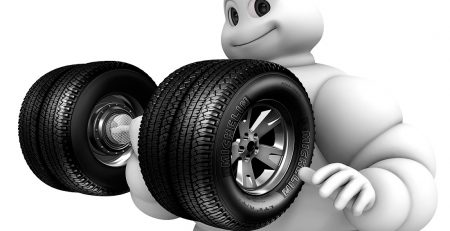 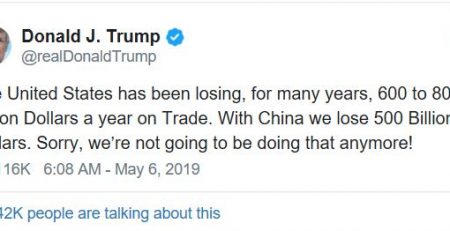 An overview of the FMCSA regulations for tires on buses and trucks, including using... read more